Observatory of Political and Economical Networks

Several organizations have been working to document violations in Syria over the past years. The investigations focused on the mechanisms of money laundering, and foreign deals in various technical and military sectors. However, it’s rare to find data about the network structure of the system, with its security, military, political, economic and cultural aspects, which is accountable for these violations and enabled itself to control the vital sectors of the present and future of Syria.

The (Observatory of Political and Economical Network – OPEN) initiative works to collect and analyze data to enhance transparency in the Syrian scene and to hold public money looters and corrupt persons accountable in international and local courts. The initiative is also concerned with understanding the network structure of the system controlling the Syrian scene. 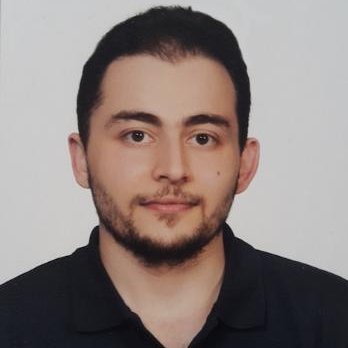